March 29, 2019—World Renew is responding to the enormous needs of families affected by Cyclone Idai in southern Africa. Thousands of people throughout the region are in need of urgent humanitarian assistance. World Renew is raising funds to provide life-saving assistance to families in Malawi and Mozambique. “Across southern Africa, this crisis is only beginning,” said Kenneth Kim, World Renew’s Director of International Disaster Response. “The immediate needs, including food, shelter, and clean water, are huge. However, there are also long-term concerns. Food stocks and crops have been wiped out, leaving families with few paths to recovery.”

Called one of the worst cyclones in the southern hemisphere (www.public.wmo.int.en), Idai wandered across the southeastern African coast for a week before organizing into a Category 3 Cyclone (Saffir-Simpson Scale) on March 11. The massive storm then dropped more than two feet of rain and gusted 175 mph winds across Madagascar, Mozambique, Malawi, and Zimbabwe for another ten days until it dissipated on March 21, 2019.

The results are devastating. National leaders in the southern Africa region are calling for help from the international community to deal with the tragedy, as regional assistance organizations are unable to manage the massive needs. Recent reports estimate that more than 650 people were killed, thousands are missing, hundreds of thousands need assistance, and 2.6 million are affected across the region.

In Malawi, roads, bridges, and dams were washed out, making aid delivery difficult. Two-thirds of the country’s electrical service was destroyed. Nearly a million people in the southeastern region of the country were affected by the storm, including 460,000 children. Of these, 126,000 children are now homeless. In Mozambique’s Niassa, Tete, and Zambezia states, a half-million acres of crops were destroyed by flooding. The town of Beira was worst hit, with 90 percent of the city underwater and all 17 hospitals and medical clinics damaged. Over-topping rivers and a tsunami-like wave caused flooding at depths to 20 feet.

“In this early phase of response, World Renew is working with our trusted partners to distribute lifesaving food, water, and emergency kits,” said Kim. “Looking forward, our response will also focus on the long-term recovery. World Renew will distribute seeds and offer agricultural training to those who have lost their crops, which is often the sole source of a family’s income. For many, recovery will take years.”

World Renew has been present in communities of poverty in southern Africa for more than 30 years. Cyclone Idai response will involve our staff, our Christian partner groups, and our robust humanitarian networks throughout the region.

To arrange an interview with World Renew’s International Disaster Response Team or other staff, please contact Jonathan Self at 800-730-3490 or call Media Contact Beth DeGraff at 800-552-7972.

World Renew is a faith-based, non-profit organization working in international community development, disaster response, and justice education in North America and around the world since 1962. World Renew is a member of the Evangelical Council for Financial Accountability, the Canadian Council for Christian Charities, Wise Giving Alliance, and GuideStar. Find our latest annual financial report and audited financial statement at worldrenew.net/about. Give with confidence. 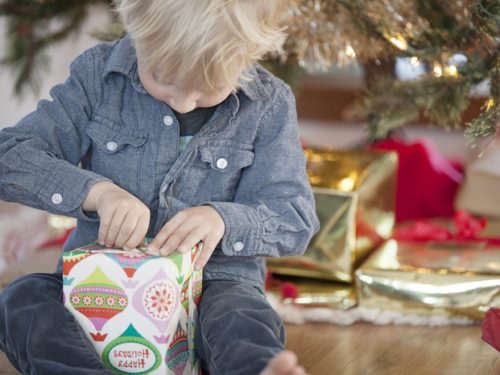 Global Engagement, Uncategorized
Learning about Global Poverty from our Neighbors at World Vision

“All they asked was that we continue to remember the poor, the very thing I had... The Outreach Foundation invites your congregation to hold a special offering on...